The Return of the Best Lotus Automobile – Lotus Elise 2015 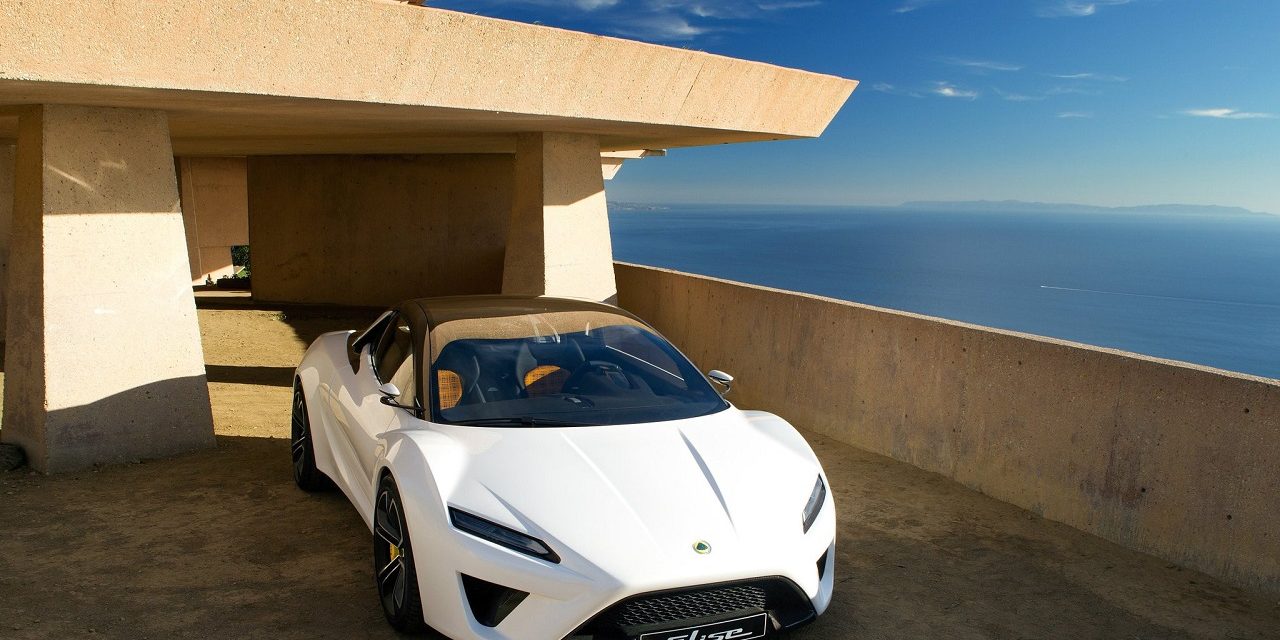 Lotus Cars is a British car manufacturer with a respected history in racing and sports cars. The main characteristic of Lotus Cars is the light weight and excellent handling characteristics. Lotus Elise is probably the most beloved model created by the British manufacturer. It is a two seat automobile with rear-wheel drive and mid-engine roadster. The astonishing Lotus automobile has a hand finished fiberglass body shell and a bonded extruded aluminum chassis. It was released in 1994 and it instantly conquered the market with its high performance and reasonable price. Over the years the car has suffered several modifications in order to keep up with the market’s demands. At the 2010 Paris Auto Show the British manufacturers unveiled the latest Lotus Elise model which is supposed to be released in 2015.

History of Lotus Elise
The 1996 Elise model was very well received by the automobile fans. The car was capable of going from 0 to 60 miles in 5.8 seconds, which was a very good performance considering the car’s low power output of 118bhp. In 1999, Lotus hit the market with an improved performance. The 111S model was a lot faster despite having a lower power output of 143bhp. These two models were part of the first series of Elise which contained two more models: the 340R and the Exige. The second series Elise was the first Lotus automobile to be designed solely on the computer. Given the fact that the Series 2 Elise was created with the help of General Motors it shared a lot of components with Opel Speedster/Vauxhall VX220. The second series also included a 111S model and a 111R model. In 2011 the second generation came with a facelift but the performance characteristics were not improved. This, however, is when the Lotus Elise started resembling little race cars, not necessarily in performance, but in exterior aspect especially. With its two-door design and aerodynamic exterior, the Lotus is definitely a feisty little car, and it’s almost miraculous how a car so small can be so fast and performing. So if you have a passion for little race cars, you could have your own street version by investing in the Lotus.

2015 Lotus Elise
Lotus Cars has recently launched a lot of new products but it seems that the manufacturers have not given up on the Elise so far. The 2010 Paris auto show revealed an astonishing new Elise which will hit the market in 2015. The car will keep its mid engine and rear drive layout but it will feature a new chassis which is rumored to be an adaptation of the Evora platform. The car manufacturers have declared that the overall style will be fresh and bold with a slight touch of the old Elise charm. Still, the old charm is not seen by the automobile fans who seem to think that the new Lotus automobile has more of a Toyota charm. And since we are mentioning Toyota, you will not be surprised to see that the new Elise has a well known 2.0-liter DOHC 16-valve four-cylinder engine. The car manufacturers have made a few projections regarding the car’s performance which is expected to have 316 hp, 243 lb-ft torque and an estimated time of 4,3 seconds for a 0-62 mph. The Lotus engineers have also praised the new model’s excellent handling characteristics as well as its mild hybrid features.