The Industrial Society and Its Future

An industrial society is a society which moves and evolves through the use of technology; this is so that an increasing population can mass produce, thus having a good division of labor and food for everyone. The society in which we live today is mostly industrial, and it was completely so for a very long time. In order to better explain what it is and how it manifested itself however, we must look even further back, before this change, when most societies were agrarian. This meant the majority of the population survived through farming methods, by raising animals or working the land. 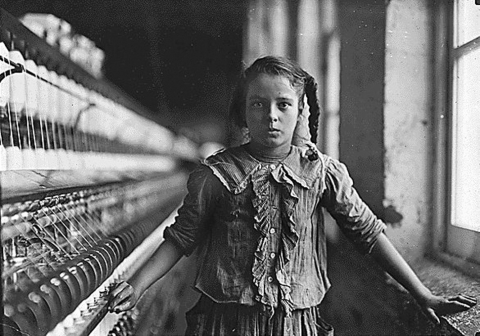 This structuring started seeing the end of its dominance in the west when the Industrial Revolution started in the United Kingdom. It was there that the first machinery to gather or process more crop were invented, and numerous other innovations occurred throughout Europe subsequently. Thus, bit by bit, the agrarian society was replaced by the industrial society, which offered a new kind of employment for the people. Men, women and children would fill out various positions in a factory, depending on the type of work it housed. While the economy had a lot to gain from all this technology, the people were still exploited for a very long time. In cotton factories for example, small children were expected to get under these big machines and gather all the pieces of cotton that fell on the floor. Unless they were quick about it, this endeavor could get them gravely hurt, something which happened quite often.

Nevertheless, a lot of time has passed since then, and the industrial society in which we live today is a very different one. One very important element of this type of society is the use of fossil fuels in order to increase not only the size of production, but to make it faster as well. For example, people no longer rely on their own strengths to produce food, as this is generally taken care of by commercial farms. These commercial farms utilize the technology – such as harvesters and fertilizers – in order to produce more food with fewer resources. Thus, there are also fewer people needed on the field, while the rest get jobs inside the factories, where a mechanization of the processes also helps increase the efficiency of labor and production. 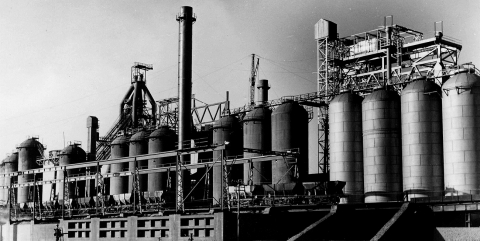 After mechanization, our industrial society was further changed by the introduction of automation, and it made urbanization more and more necessary, especially in order to get the people closer to centers where mass production is possible. In the present, the society we live in is no longer just industrial however; our society is partly an informational one as well. The exchange of information is essential to a number of activities around the world; this moves the economy just as the industry does.

Reasons to give back to your local non-profit for the New Year
January 31, 2018
Selecting a recruitment platform for a hospital job – things to consider
June 3, 2016
Nas Hanafi – Divorce and Family Law
September 23, 2014